The combination of touch screen control with click and slide and multi-function knob makes it easy to find and update waveform settings; switch between channels, configure each channel, and easily load standard functions or arbitrary waves.

DG2000 series generators extend output at 16-bit resolution The resolution of the output voltage is 4 times that of the traditional 14-bit generator. DG2000 can reproduce any waveform more reliably and improve the fidelity and performance of the signal.

Sifi II technology allows you to output signals flexibly through filtering options such as stepping, smoothing, and interpolation These options in the powerful signal sorting function can provide precise roll-down control for the signal you select. Combine these flexible playback options or use edge time in interpolation mode to define the range of broadband components in the signal.

Create and combine complex signal sequences, simulate or analyze faults through finger touch. A wide range of test signals is simulated by combining different waveform types, including dual-tone, arbitrary wave, and noise DG2000 also has the function of generating RS232 sequence and PRBS, which can be used in test sequence of advanced applications.

DG2000 has built-in 8-th harmonic generator function and outputs harmonics with specified times, amplitude and phase. It is usually used in the test of harmonic detection equipment or harmonic filter equipment.

Signal Jitter As Low As 200ps

DG2000 series function / arbitrary waveform generator is based on SIFI II technology created by RIGOL. It can generate arbitrary wave point by point and restore signals without distortion. The sampling rate can be adjusted precisely, compared with the traditional DDS signal source, the signal jitter is lower, and the jitter of all output signals is as low as 200ps.

Create and combine complicated sequences of signals for emulation or failure analysis with the touch of a finger. Combine cycles of different waveform types including dual tone, arbitrary waves, and noise to mimic a broad set of test signals. 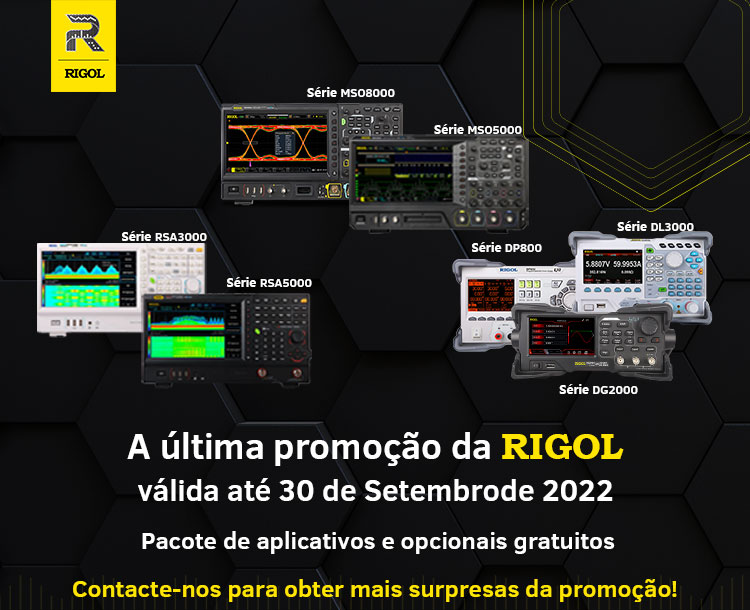 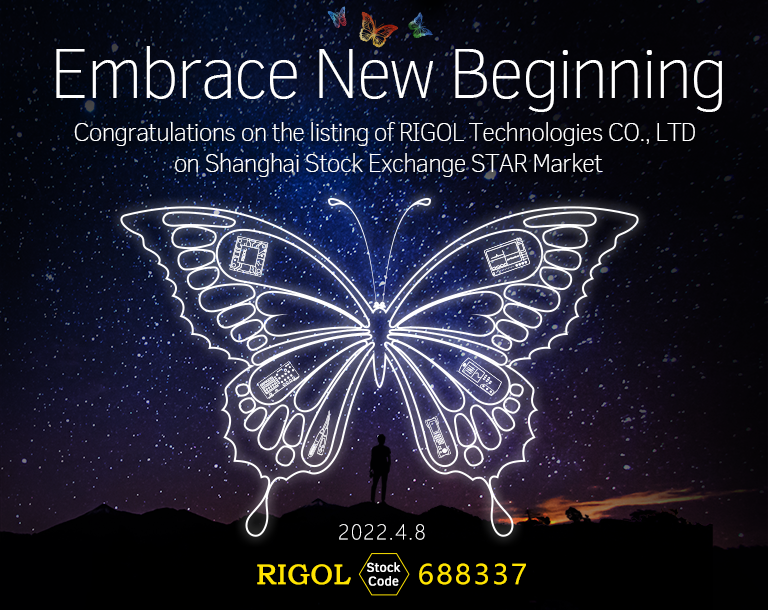